At HMK&C, we believe in providing high quality, pragmatic legal advice and services and in giving clients solutions that work.

Hunt McCullough Kollias & Co. Barristers and Solicitors trace its origins to Mornington, Victoria, Australia beginning with the firm of Frost and Hunt in 1948.

The firm was formed through a series of amalgamations and mergers of various law firms in Mornington, the oldest of which was Frost & Hunt.

Various other firms including McCullough Preston, Miller & Hartnett, Daniels and O'Sullivan, Hicks and Kesik became part of the firm until the firm eventually came to be known by its present name in 1989. 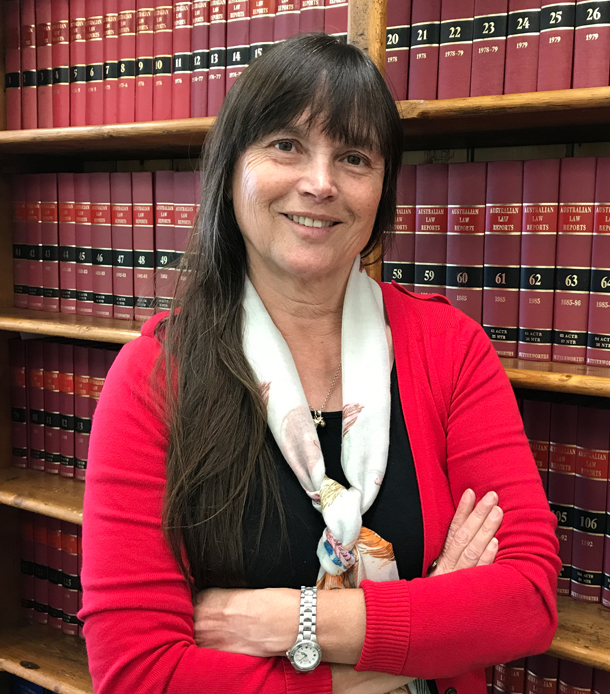 Some of our clients have been with us since the 1960s which makes us their solicitors for the last 50 years. In a world of constant change and fleeting relationships we think it is important that our clients can at least count on us as a constant.

We always put a premium on the interest of our clients and the community.

Over the years, Hunt McCullough Kollias & Co. has gained a well-deserved reputation

for looking after the interests of its clients as well as the wider community with integrity and professionalism.

We have always maintained an interest and involvement in the wider community a tradition that continues to this day.